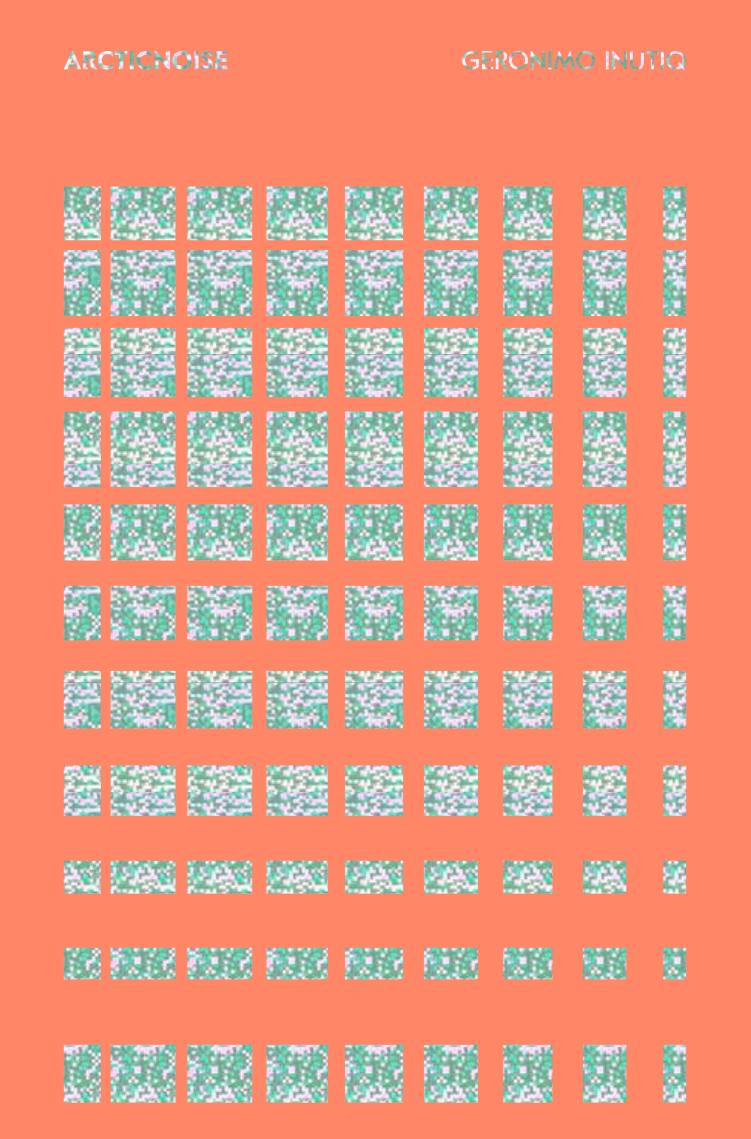 ARCTICNOISE was a media installation by Geronimo Inutiq that drew from a breadth of sources including Inutiq’s own collection of sound and video materials, the films of Igloolik Isuma Productions archived at the National Gallery of Canada, and video footage and audio recordings of and by Canadian composer Glenn Gould.

Conceived as a response to Gould’s celebrated composition The Idea of North (1967), Inutiq appropriates Gould’s piece as a musical score, paired with new voices and imagery to produce a layered and multi-vocal work.

At its crux, ARCTICNOISE intends to initiate conversations between various communities, Indigenous and non-Indigenous, and to provoke thoughtful exchange about the roles of Inuit orality and materiality in a post-colonial space within the context of new media artwork.

ARCTICNOISE by Geronimo Inutiq was exhibited at grunt gallery August 5 - 22, 2015.